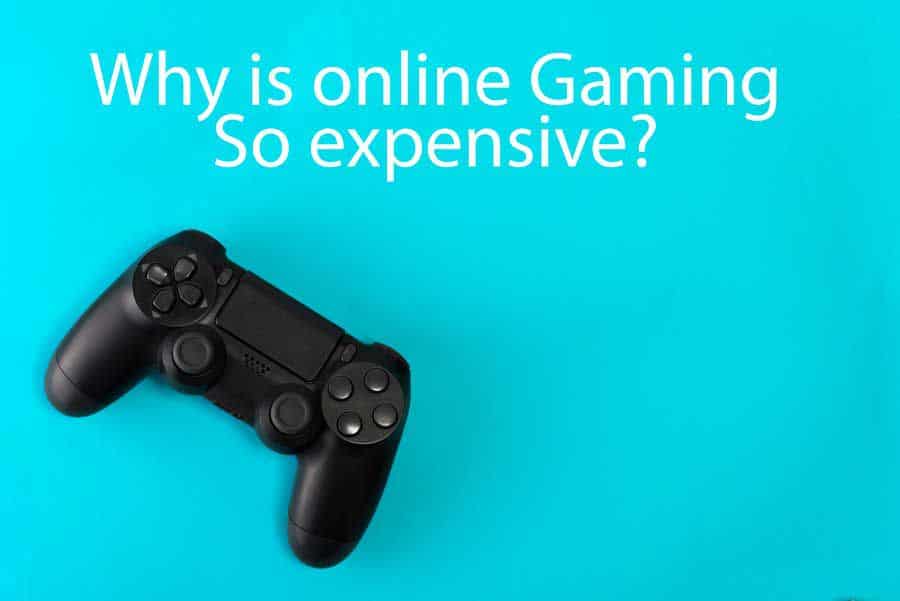 I was born in 1980 and pretty much purchased every single console and early computers that came out.

I first began my gaming journey with an old PC called Amstrad CPC 6128, the graphics were really ugly but when you do not know any better, well, for you it is just like the Ferrari of your time.

All my friends had the Amiga or Atari st, but things really moved on when the First Nintendo console came out with Mario Bros!!! I remember playing in a friend house who had parents who could afford one of those huge TV screens that no one else had, epic!.

Then there was the Master system and the Megadrive from Sega, great little consoles too.

In between, I used to play in cafes on the well-known NeoGeo console where you had to pay to get 3 or 5 credits. It was expensive but the graphics and sound were just perfect.

The games were very aggressive in nature, a lot of fighting, and there was something special about this console that I still cannot explain to this day.

A new big boy coming in the industry

This is when the PS1 made its first apparition in gaming community, Nintendo and SEGA were in trouble as Playstation became rapidly popular.

Playstation launched a new style of graphic, 3d, it was strange at first but amazing as you could turn around objects and do things you could have never done on a 2d platform.

One of my best souvenirs was the possibility to hook up multiple Ps1 consoles in 1 single living room and be able to play Command and Conquer against each others without online play interference, priceless.

You could own a game and be super proud of having it because it was yours and you knew you could play with it anywhere you liked, even in a remote chalet in the middle of the woods.

Well, today, I am a bit disappointed as it is pretty much impossible to play against your friends locally without a premium online membership.

I purchased 8 Bit armies for my kids last month and was very sad to find out that local play 1 v 1 does not work like on the old PS1, PS2 or PS3.

Now with the PS4, most games require a monthly subscription as they route all the 1 v 1 plays on remote servers.

Based on what I have heard from the community, the same problem happens with the XboxOne System….very sad.

Maybe time for a change?

I believe it is time for my family to move to another time of gaming platform, I checked Utomik.com on PC as well as Steam and I believe both companies have great gaming models.

Utomik has a family package, no need for extra expenses, my kids will be able to play at the same time with the same flat price(brilliant!).

Regarding Steam, I love their prices and the 0 fees for network play, just love it.

I am personally trying to move away from the console market(my friends too) as it is becoming ridiculously expensive when you have kids.

Why not build local play without remote servers like in the old time?

Vue Cordova – How to add vue.js to a Cordova project
Scroll to top